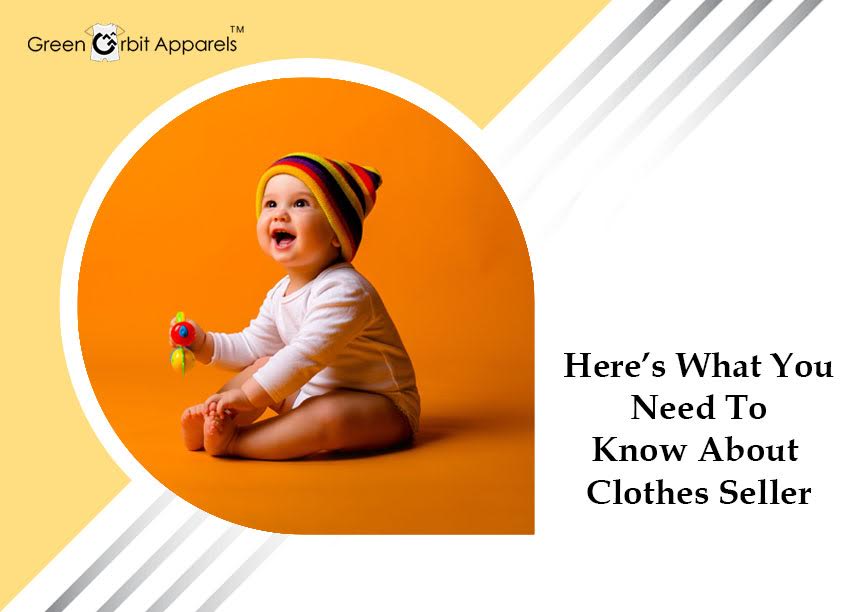 Did you know that more than 30 percent of baby clothes manufacturers in USA are going for organic clothing? If you desire to know the reason, keep reading this blog.

In today’s world, every second industry is relying on organic products. The food sector, cosmetics and now, the kids’ clothing business. The list simply goes on. As a matter of fact, the biggest baby clothing manufacturers in Poland are slowly giving up the production of synthetic clothes. Let’s check some interesting facts.

What Led To This Transformation To Organic Clothing?

So, What Are The Perks Of Organic Clothing?

Undeniably, Green Orbit continues to set a strong foot in the market. But there are other competitors as well who are taking organic baby clothing to another level. Reliable players such as myGreenKart.com, Urvi and organic are contributing much to the sector. Other market entities that venture into this classification are Pinco Pallino, Armani Junior, Burberry and Baby Dior. 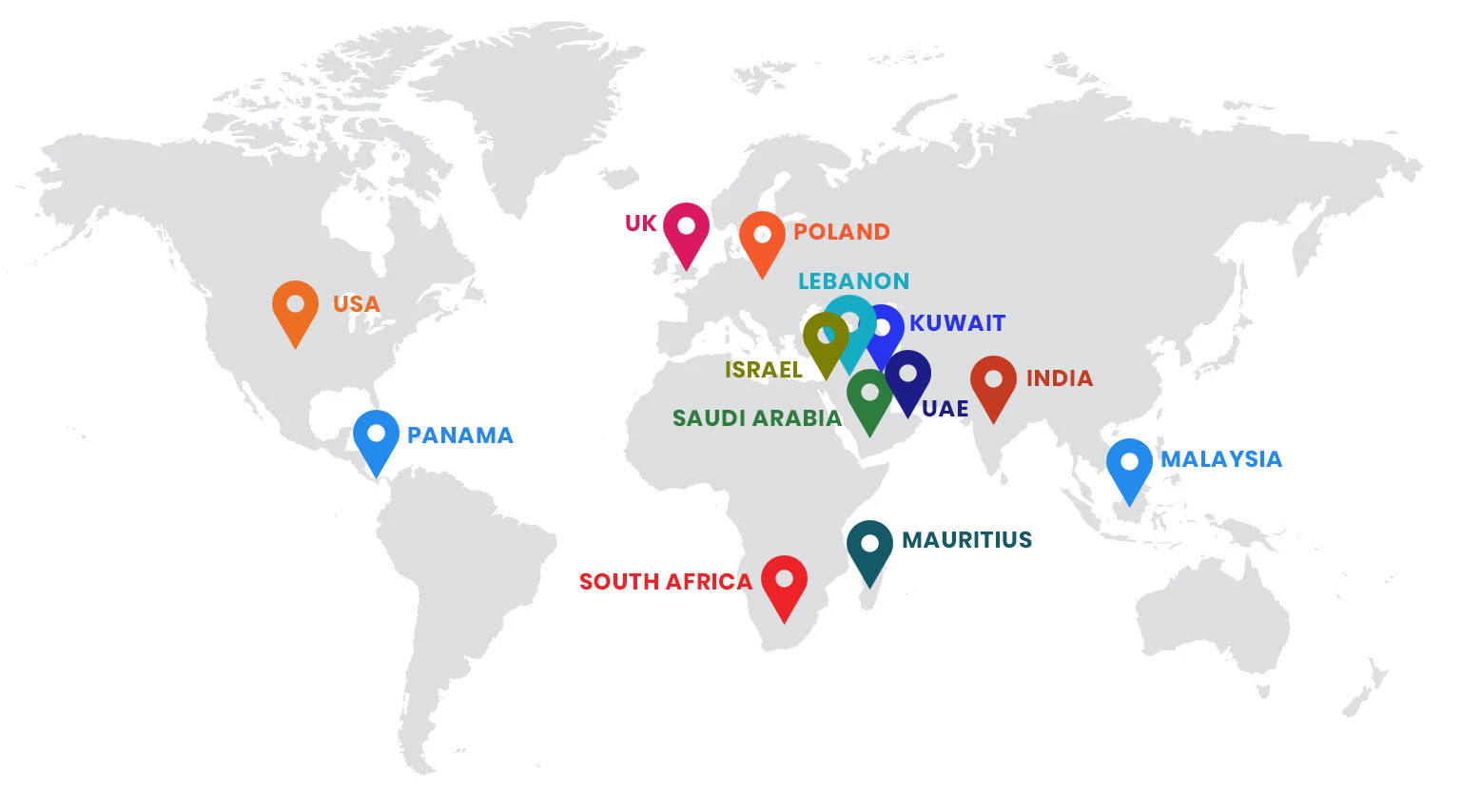 Chat with Us on
WhatsApp